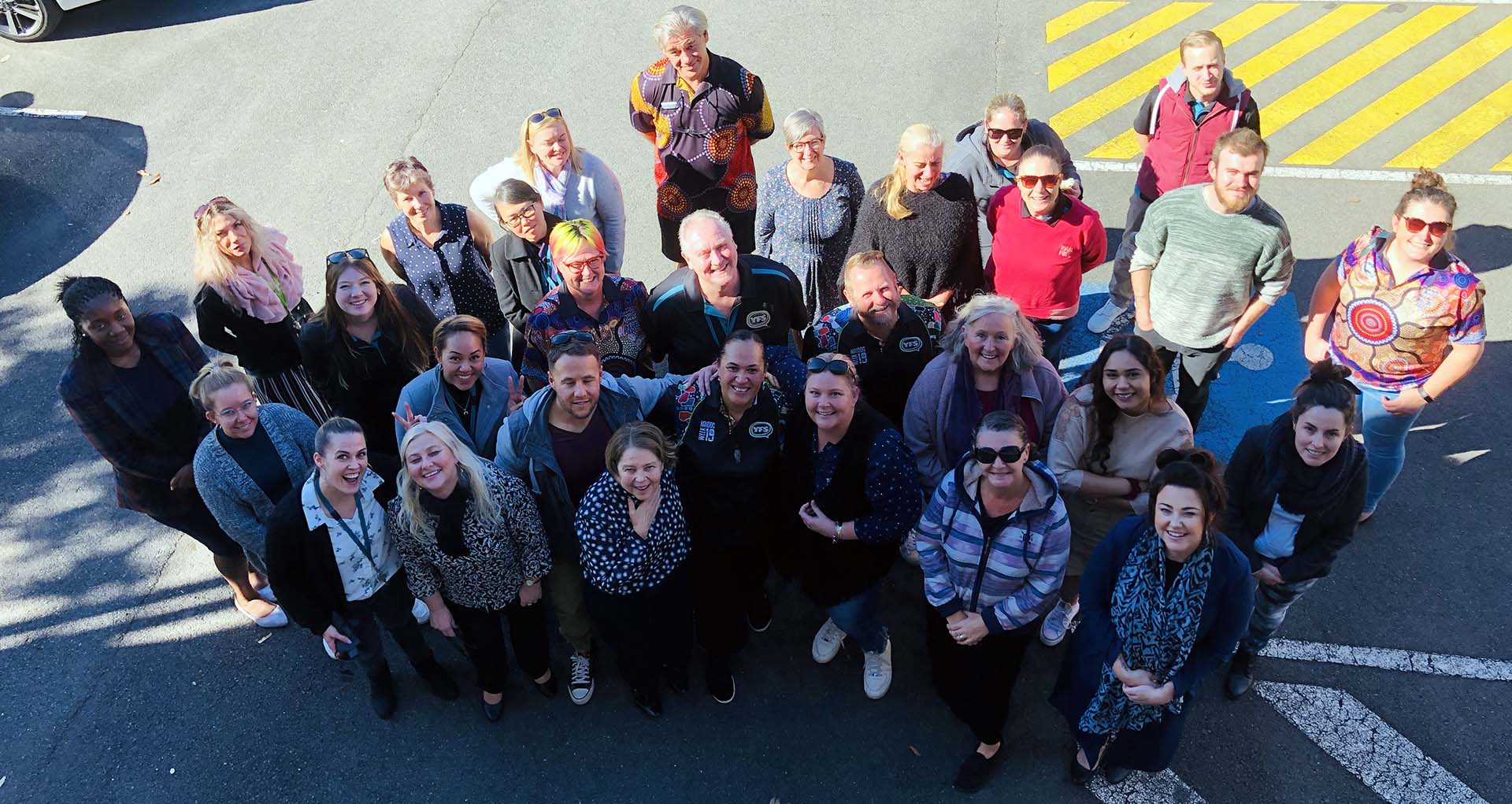 Evidence of the power of young leaders to sway negative attitudes to violence against women among their peers has been released today.

Speaking at the launch of the report at Balmoral State High School, Minister for Youth and the Prevention of Domestic and Family Violence Di Farmer said the report found when young people led the learning, it increased their understanding of respectful relationships and their positive attitudes towards women.

“We are committed to investing in evidence-based programs address the causes of gender-based violence,” she said.

“Changing negative behaviours and attitudes is something which requires a much broader societal change toward gender equality and respect for women.

“What this report tells us, more than anything, is that when young people are given the tools and support to champion respectful relationships, they can create positive change.”

As well as funding R4Respect to deliver their respectful relationship program, the Queensland Government has shown its commitment to challenge attitudes towards domestic and family violence through the Department of Education led Respectful Relationships education program.

“What’s great to see is that many of the young people who participated showed a greater awareness of what behaviours are harmful with many saying they will act with greater respect in the future,” she said.

“We want to help young people to take action and be the generation to end violence against women. Violence can be prevented and it is up to all of us to play our part.”

“YFS runs intervention programs for perpetrators of domestic and family violence, but we think the key to reducing violence is to prevent it by changing attitudes of people when they are young, not once they have established entrenched patterns,” she said.

“We know young people can be agents of change. That’s why we set up the R4Respect program in a way that allows young people to lead and educate other young people.

“More can and should be done to ensure as many relationships throughout our country are based on equality and respect. ”

Dr Karen Struthers, who led the research, said that this project shows how young people can be active agents of change.

“One of the most inspiring features of this research is that young people showed that they can be effective agents of change in preventing gender-based violence, not simply the targets of change. Young people as peer educators can challenge the attitudes of their peers in a way that is engaging and impactful.”